Skip to main content
It looks like you're using Internet Explorer 11 or older. This website works best with modern browsers such as the latest versions of Chrome, Firefox, Safari, and Edge. If you continue with this browser, you may see unexpected results.

In the present Convention, genocide means any of the following acts committed with intent to destroy, in whole or in part, a national, ethnical, racial or religious group, as such:

a. Killing members of the group;

b. Causing serious bodily or mental harm to members of the group;

c. Deliberately inflicting on the group conditions of life calculated to bring about its physical destruction in whole or in part;

d. Imposing measures intended to prevent births within the group;

e. Forcibly transferring children of the group to another group.

ARMENIAN GENOCIDE OF AMERICA - online museum is a joint project of the Armenian Genocide Museum and Memorial, Armenian National Institute, and Armenian Assembly of America.

CUMMINGS INSTITUTE FOR WORLD JUSTICE - has two major missions: to use education to help prevent future genocides and other intercultural violence and injustices, and to aid in the post-genocide recovery and rebuilding of Rwanda. Through these efforts, IWJ aims to support those who will teach the next generation of world citizens to be active in confronting societal conditions that might lead to genocide, including prejudice, hatred, racism, anti-Semitism, homophobia, social inequality, and intolerance of any kind.

GENOCIDE WATCH - exists to predict, prevent, stop, and punish genocide and other forms of mass murder. Our purpose is to build an international movement to prevent and stop genocide.

Raphael Lemkin and the Genocide Convention: Dr. Raphael Lemkin is often described as the person who coined the term “genocide.” And he did do that – but was also the driving force behind the existence of the U.N. Convention on the Prevention and Punishment of the Crime of Genocide.

Improbably Effective Holocaust Rescuers: There are many amazing, heroic stories of people who risked everything to protect Jews and other people at risk before and during the holocaust. A few turned to particularly ingenious, unexpected or daring plans to save people.

The White Rose and Nazi Germany: During World War II, the Nazi totalitarian party did not tolerate dissent. Despite the risks involved, some Germans did attempt to resist Hitler's government.

A Holocaust Story: Hannah Szenes: Amid the anti-Semitic and hostile environment of Hungary, the poet Hannah Szenes joined with resistance forces, risking her life to save Jewish communities. 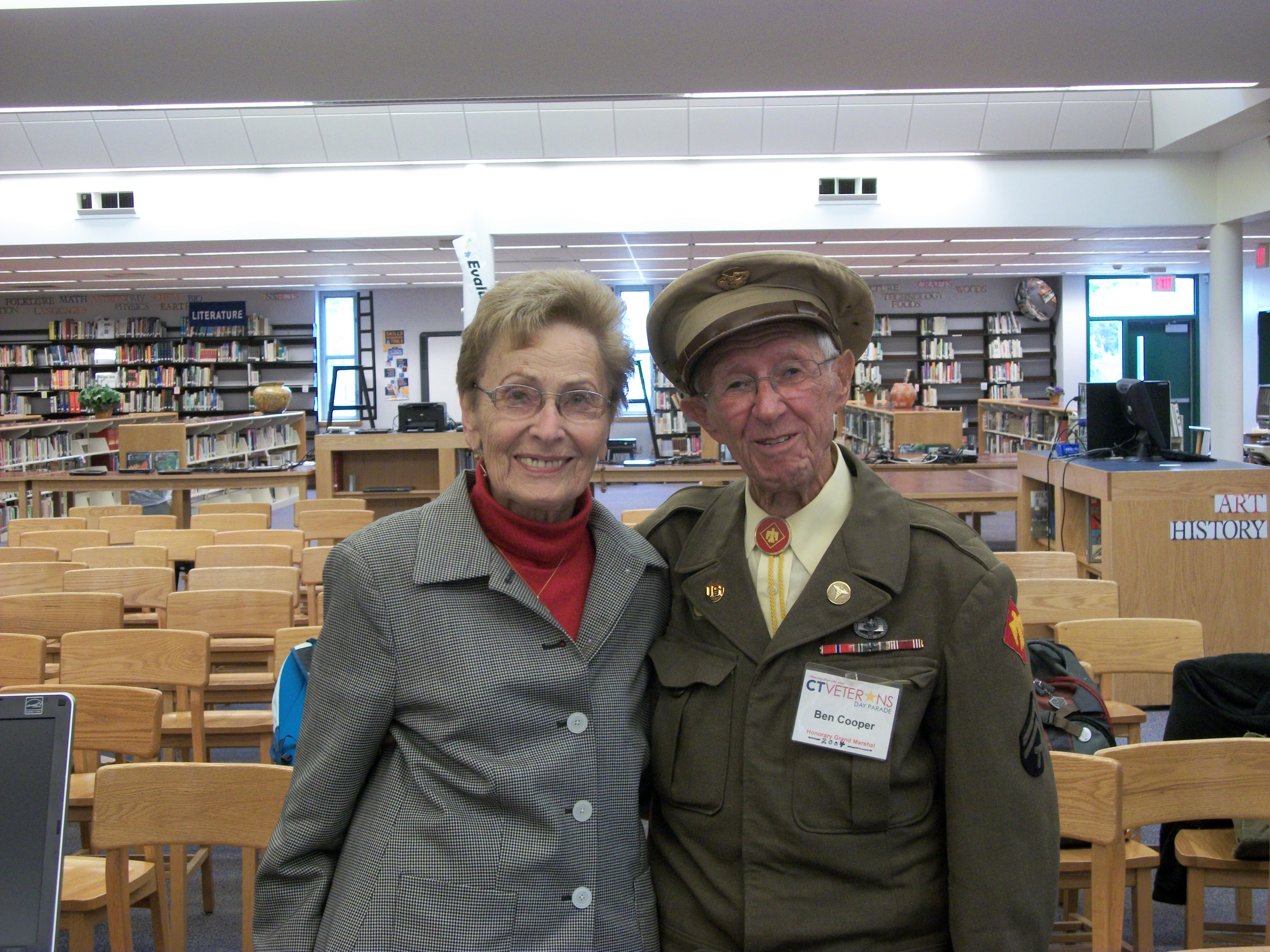 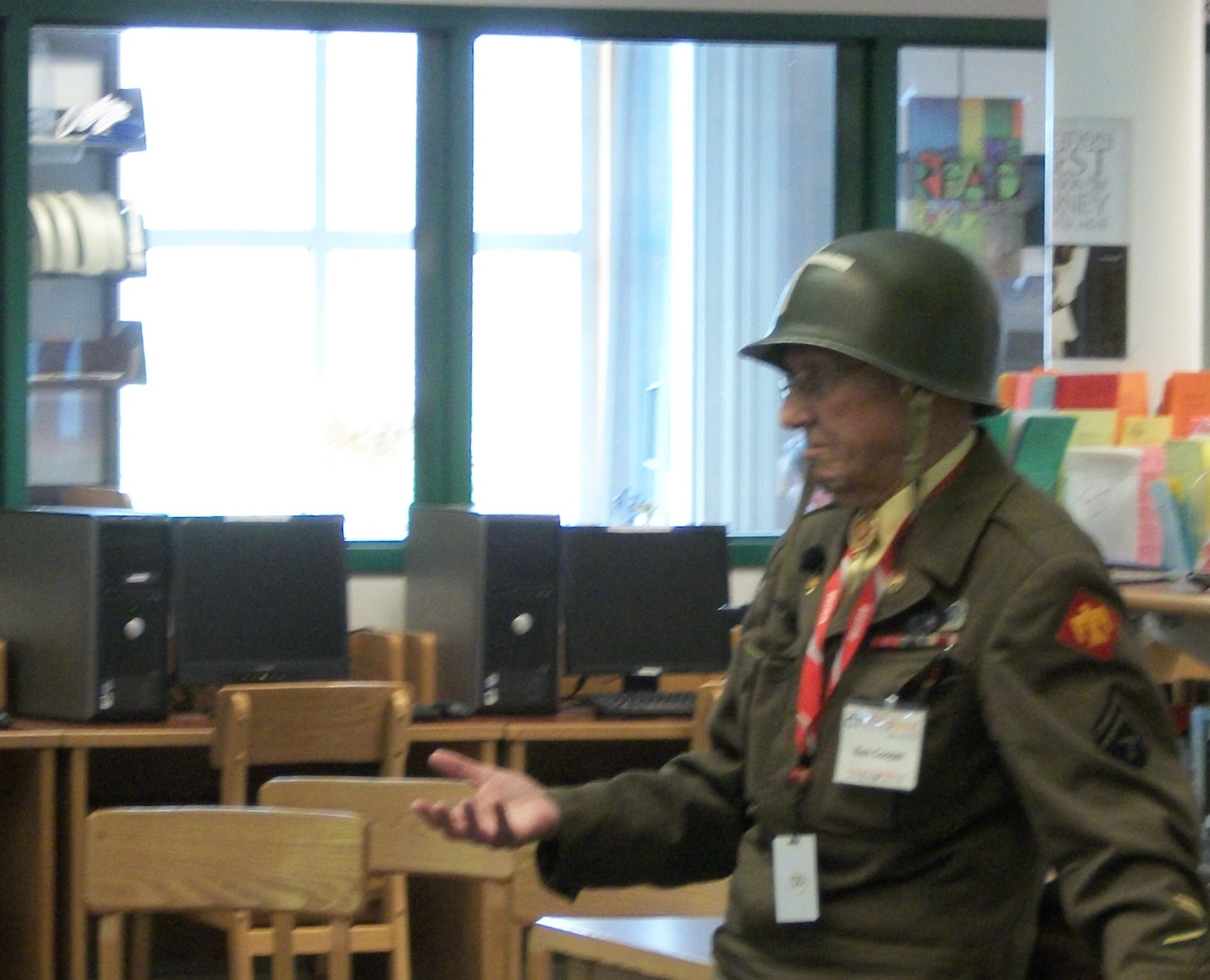 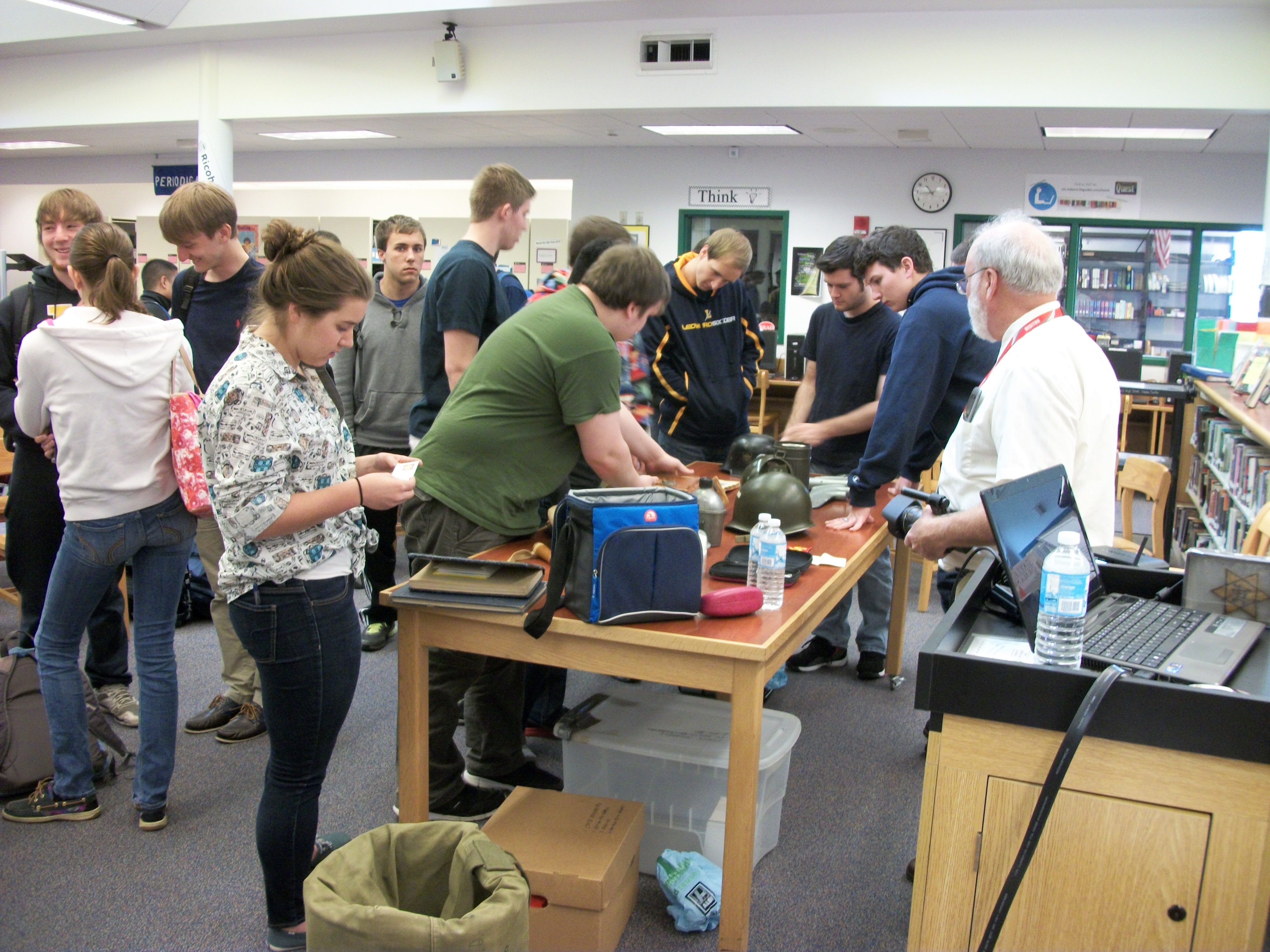